The issue of funding Honolulu’s controversial rail project is on the verge of boiling over to the Neighbor Islands and residents should be concerned.

As mentioned in my July 17 “Chair’s 3 Minutes,” the state Legislature has scheduled a special session starting on Aug. 28 to determine a funding plan for Honolulu’s rail.

The Legislature could easily resolve the rail’s shortfall by extending or increasing Oahu’s general excise tax surcharge to complete construction with no impacts to the Neighbor Islands. Unfortunately, this solution has fallen to the wayside and the statewide transient accommodations tax is now a target. Aside from the TAT hitting tourists more than voters, increasing this tax for rail has no rational explanation.

For fiscal year 2018, in what has now become a common occurrence, the Legislature raided the counties’ TAT share by reducing it from $103 million to $93 million. The counties’ share was reduced at a time when TAT revenues are at an all-time high, with anticipated revenues nearing or exceeding $533 million in the coming year. By the end of this fiscal year, the state will have harvested $96 million more in TAT since FY 2016, or a 42 percent increase.

The state has increasingly taken more TAT revenues to help balance its own budget at the detriment of counties. Now the Legislature wants to raise the tax to fund rail?

Neighbor Islands receive no benefit from the Honolulu rail, and a TAT increase has major implications on the economy. Most visitors have a fixed budget for their vacation and an increase in the room tax will simply lead to less spending on restaurants, retail and activities. Every 1 percent increase in the TAT sends approximately $26.7 million to the state, instead of remaining in the Maui, Kauai and Hawaii Island counties. 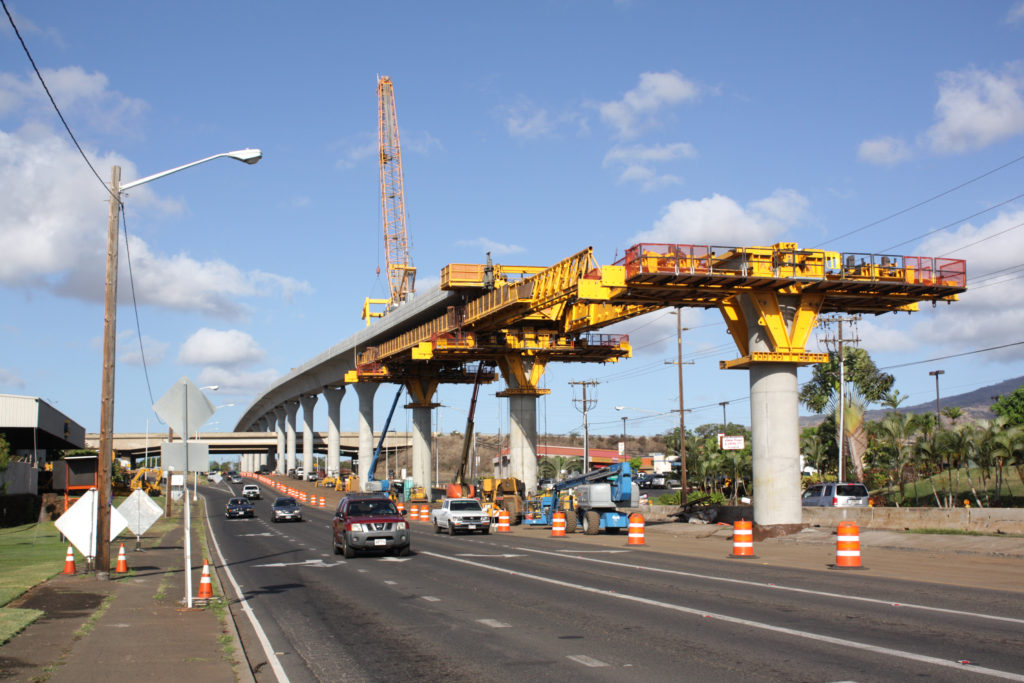 Simple solutions other than raiding the TAT exist and the Legislature must consider these avenues.

An option would be to collect TAT from wholesalers and online travel companies such as Travelocity, Expedia, Hotels.com, Orbitz and Priceline.

In 2015, the Hawaii Supreme Court ruled that online companies indeed were subject to general excise tax and penalties on their respective portions of gross income from sales of visitor accommodations in Hawaii. It was also ruled, however, they were not subject to the TAT. Most of these companies still collect the TAT, but they pocket the funds instead of paying it to the state, which is legal, but not right.

The state must also work with counties to create a mechanism to identify vacation rental properties by working with companies such as Airbnb, VRBO, HomeAway and other platforms to ensure they are operating legally and paying appropriate taxes.

These fixes would generate millions of dollars, but instead it appears legislators are looking for an easy way out.

Members of the County Council also agree that increasing the TAT is not the solution, and passed a resolution this past week urging the Legislature to extend Oahu’s GET surcharge instead. The hope is that legislators will have a change of heart and avoid pulling the Neighbor Islands into the rail project and draining resources the counties need for their own projects.

Once again, the state is on a path to take a visitor-generated tax meant to pay for the visitors’ share of county services, but leaving the cost to be picked up by Neighbor Island residents.

The interest of Neighbor Islands must be protected, but to do so, residents must express their concerns over the proposals brewing at the Legislature.