When unified, the 34 county council members from across Hawaii have a powerful voice at the state Capitol. 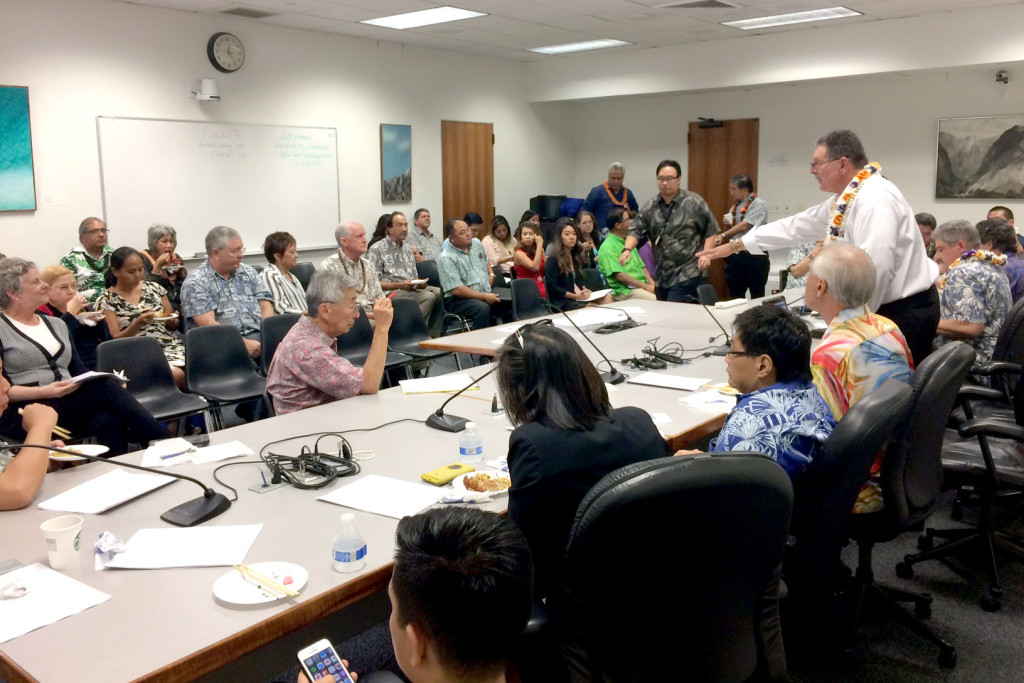 The Hawaii State Association of Counties Legislative Package includes a bill to allow individuals to indicate their disabilities on driver’s licenses and state identification cards. This proposal originated with the Maui County Council and is also part of the Maui County package, as noted by Council Chair Mike White in this space on Dec. 7 (“Council proposes 2016 legislative package to the state Legislature”).

The HSAC package also includes a bill to allow counties to gradually phase out nonconforming vacation rentals in areas zoned for single-family residential use. This could eventually make more houses available for affordable housing.

A proposal to permanently provide legal immunity for county lifeguards when doing their job is also part of the HSAC package. The current grant of immunity is set to expire next year. Shielding lifeguards from liability encourages the counties to provide more safety personnel at beaches, which protects visitors and local residents.

Another public-safety measure in the HSAC package is a bill to subject mopeds to the state’s safety-inspection program. Mopeds share the roads with other vehicles and should be held to the same safety standards.

The HSAC package also includes a bill to give the counties flexibility with short-term investments to the same degree as the state. This would allow for a greater return on taxpayers’ funds.

Once again, county council members are seeking the Legislature’s assistance in revising open-government laws to promote accessibility, rather than hinder it. A bill in the HSAC package would permit members of a county council to jointly attend and speak at a community, educational or informational meeting or presentation, as long as the event is open to the public.

Finally, the HSAC package includes a request that the Legislature adopt a resolution to urge U.S. Sens. Brian Schatz and Mazie Hirono and Reps. Tulsi Gabbard and Mark Takai to propose a constitutional amendment overturning the Citizens United opinion by the Supreme Court. The constitutional amendment would establish that corporations aren’t people and unlimited campaign spending isn’t free speech. All four councils have adopted similar resolutions.

In addition to the package items, HSAC is seeking the return of more transient accommodations tax revenue to the counties. All council members and mayors throughout the state are grateful the TAT working group recommended to the Legislature that the counties receive a greater revenue share for the counties, though some seek an even higher percentage.

The working group, which included Maui County Budget Director Sandy Baz and operated under the auspices of the state Office of the Auditor, recommended the counties get 45 percent of available TAT revenue and the state get the remainder. This would return several million dollars to Maui County each year.

I assumed HSAC’s presidency last week and look forward to leading the counties’ lobbying efforts during the legislation session that began Jan. 20. Council Member Gladys Baisa continues to serve as my alternate on the HSAC Executive Committee.