On Tuesday, the state House Committee on Tourism advanced House Bill 1586, which phases out the counties’ share of the transient accommodations tax, also known as the TAT or hotel tax. County officials were present and expressed strong opposition to the measure, yet the state still wants to consider keeping all of the TAT. This measure would help the state balance its budget, of course, but at an enormous cost to county taxpayers.

In short, the state’s plan is unfair and unacceptable.

Every hotel or lodging transaction includes a 9.25 percent hotel tax surcharge collected by the state to compensate for a visitor’s use of state and county services. Counties are particularly impacted because they provide important services upon which visitors most depend. These include environmental protection; police, fire and ocean safety; development and upkeep of most roads; and parks maintenance.

Without a fair share of TAT, the burden of providing county services to visitors would increasingly be transferred to our local residents, even though visitors have already been taxed. This is already happening. From 2007 to 2015, counties have incurred over $170 million in cost increases in services for fire, police and parks, but have only seen an additional $2.2 million from TAT revenues. This is while the state took an increased portion of $196.6 million. 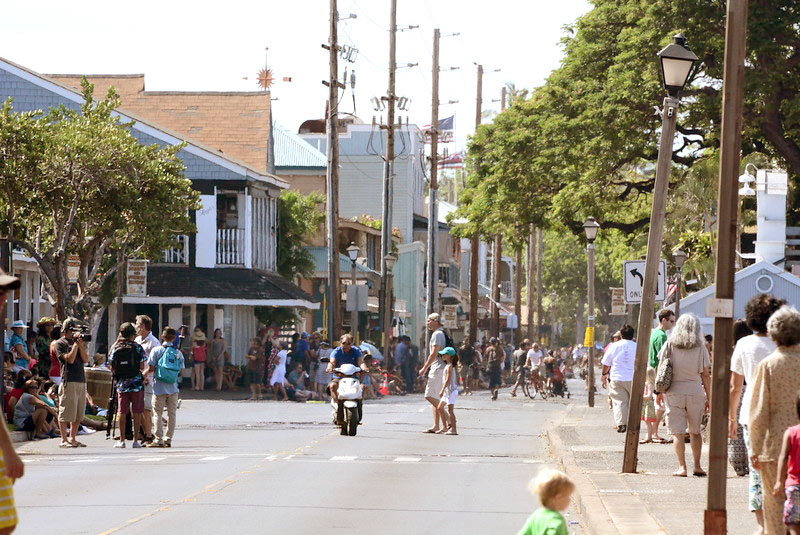 The total TAT collected in 2010 was $244 million. In 2015, it grew to $435 million. Even if another million visitors arrive in Hawaii, the counties will still receive a fixed amount for reimbursements — unless the Legislature takes action to give the counties a more equitable share.

Maui County generates approximately $130 million in TAT revenue, but under the state’s current cap we receive only $23.5 million in return. If this amount is further reduced, the county will face major budgetary shortfalls. The county will likely have to raise real property tax or reduce services. This could range from reducing lifeguards at public beaches, cutbacks to youth and senior programs, or other programs our residents depend upon. Neither are attractive options, but there is a better way.

At the same hearing on Tuesday, the committee passed House Bill 317, which is included in the Hawaii State Association of Counties package. The bill would remove the arbitrarily placed cap and implement a 55-45 percent split of the remaining TAT revenue, after specific appropriations, between the state and counties.

That measure is supported by a comprehensive study on the history and purpose of the TAT by a working group created by the Legislature in 2015. The report found that counties are responsible for 54 percent of net expenditures directly supporting tourism, while the state provides 46 percent.

The working group has made its recommendation, yet some legislators chose to ignore the report they asked for.

This measure also follows past practices. The counties previously received 45 percent of TAT revenues until the state reallocated the fund to help balance its budget during the economic downturn in 2009.

I urge the community to be educated and more vigilant this session — our hard-earned dollars are on the line. The counties indeed deserve more.

We will continue to closely monitor bills in the state Legislature and hope you can help urge our state legislators to return an equitable share of the TAT to the counties. It is not fair for you to be paying for visitors’ expenses after they have already paid their fair share.

Go to mauicounty.us/2017stateleg for copies of testimony submitted.

* Mike White is chair of the Maui County Council. He holds the council seat for the Paia-Haiku-Makawao residency area. “Chair’s 3 Minutes” is a weekly column to explain the latest news on county legislative matters. Go to mauicounty.us for more information.