Published in The Maui News, Letters to the Editor, March 26, 2015
By Elle Cochran

In response to constituent requests, I have introduced a bill to allow decals and stickers on side mirrors and rear windows of vehicles as long as they don’t obstruct the driver’s clear view of the road. 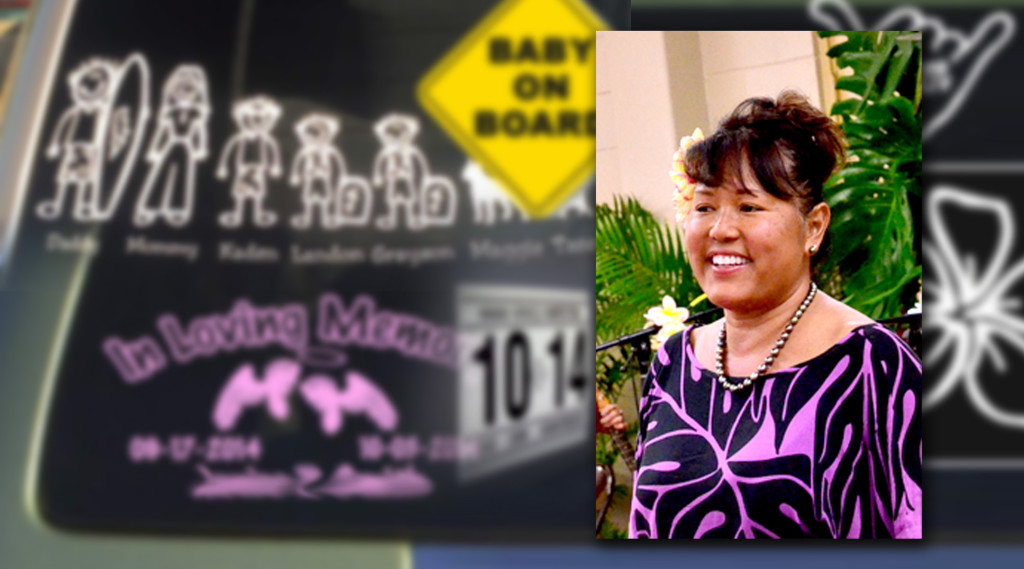 As noted in a March 13 letter, “Old Hawaii being lost amid bureaucratic nonsense,” it’s common practice for motor vehicles to have rear windshields adorned with decals that convey various types of personal messages. While it’s obviously important for drivers to have unimpeded views of the roadway, the current law appears to overreach a bit, while restricting free expression.

I anticipate the proposed bill will be scheduled on the April 7 County Council meeting agenda for committee referral.

I look forward to an interesting discussion in committee when the bill is considered.