“Being with your family for the holidays shouldn’t break the bank,” Victorino said. “Families should be able to get together for Thanksgiving, Christmas and other celebrations, even if some relatives live on a different island.

“But for many, it’s just too expensive to fly interisland.”

According to the resolution, “since 2008, Hawaii has only had the services of one major commercial airline providing interisland flights,” and “the lack of competition has resulted in airfare prices that are cost prohibitive to many people who wish to travel interisland.”

In addition, Victorino said the resolution cites the importance of interisland travel to access specialized and urgent medical care that may be unavailable in the Neighbor Islands. Victorino said he wants to encourage competition for Hawaiian Airlines. 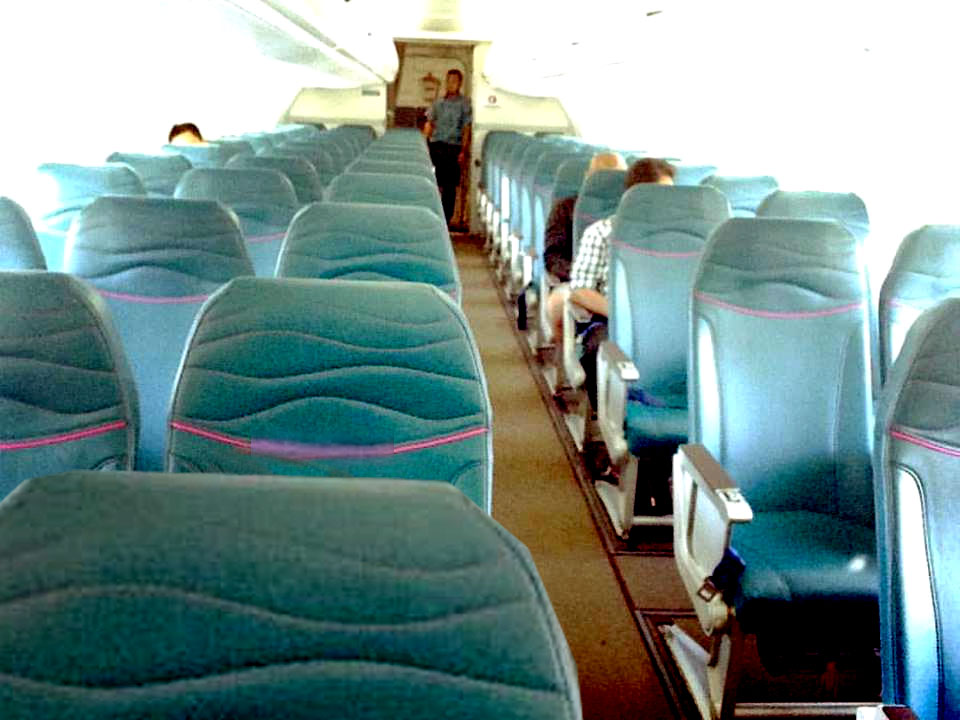 “I urge federal and state officials with jurisdiction over air travel to help create a more competitive market for Hawaii,” he said.

Victorino said the resolution will be considered by the council on Dec. 4 at 9 a.m. in the Council Chamber. Testimony may be submitted to county.clerk@mauicounty.us.