Mayor Alan Arakawa has decided to cease efforts to develop the West Maui Community Plan and other community plans for the island of Maui (“Mayor suspends work on community plans,” The Maui News, Oct. 17).

There’s no doubt the community plan update process needs reform. The path to reform, however, is through new legislation adopted by the County Council as the county’s policymaking body, not through stop-work announcements.

Unilateral action by the administration is of questionable legality and efficacy. 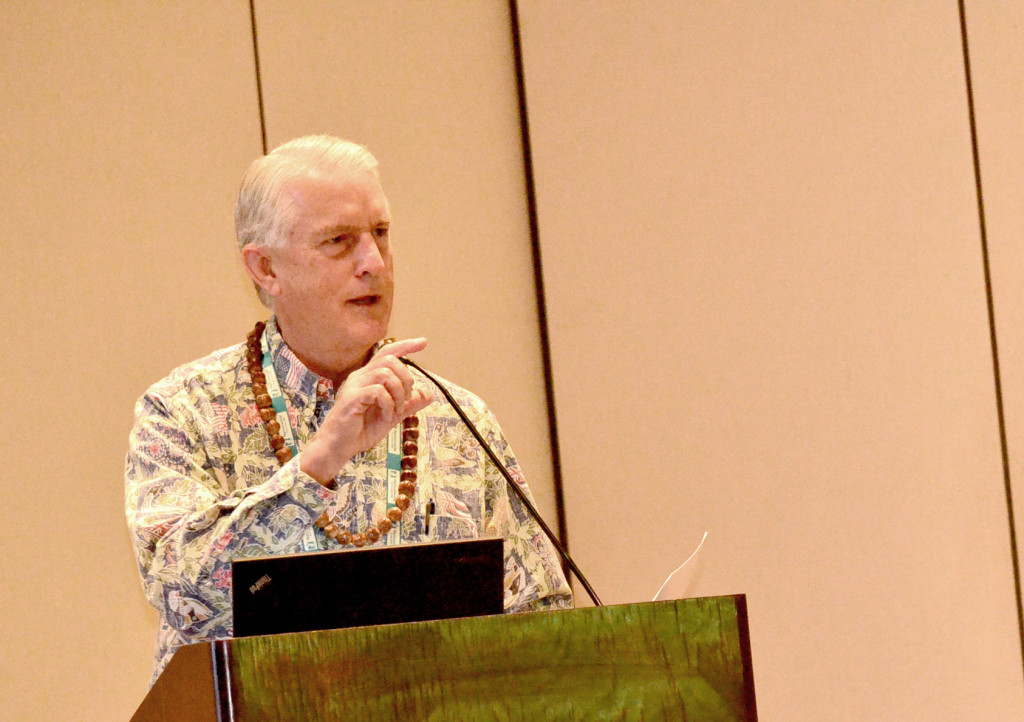 The council is open to any and all pieces of legislation that would help to streamline the process, and has vehicles to expeditiously hear and discuss reforms.

The current process for updating the county’s general plan and community plans was established by Ordinance 3166, which was signed into law on March 4, 2004, by Mayor Arakawa.

Enactment of the ordinance culminated six years of council deliberations on reforming the county’s procedures for updating the long-range development plans for the islands of Kahoolawe, Lanai and Molokai, and the six community plan areas on the island of Maui. The council’s work was initiated by County Communication 98-51, from then-Council Member Arakawa, proposing that the process be improved.

As noted in County Council Committee Report 02-43, Council Member Arakawa on May 5, 1998, submitted a bill for the purpose of establishing “a procedure for a decennial update of the general and community plans . . . each with a one-year deadline in order for a plan to be adopted.” This legislation became Ordinance 3166 and created Chapter 2.80B, Maui County Code.

Under Chapter 2.80B’s framework, the Maui County General Plan is composed of a Countywide Policy Plan, the Maui Island Plan and nine community plans, all adopted by ordinance. These policy documents establish social, environmental and economic goals and desired growth patterns over a 20-year planning horizon.

The council has shown respect for the work of citizen advisory bodies that work with the Department of Planning to produce draft plans by using their proposals as a starting point. But the council has also made judicious revisions after taking into account new data and testimony over the course of numerous public meetings.

The council adopted the 108-page Countywide Policy Plan in 2010, the 513-page Maui Island Plan in 2012 and the 198-page Lanai Community Plan in 2016. By Resolution 13-14, the council determined the Molokai and West Maui community plans would be the next in line.

There’s still time for the council and administration to develop a strategy to improve the procedures established in Chapter 2.80B. Past experience suggests that any amendments may take some time, as the council considers input from the many stakeholders of the process.

Therefore, it would be most prudent to continue work on our community plans while actively discussing how we can better the planning process. We cannot lose any more time and I am confident we can do multiple tasks at once. I understand reform can sometimes be tough, but it must be done.

I encourage the mayor to share his solutions and assist in the reform, rather than suspending work.

As always, we also welcome comments and suggestions from the community on improving how we operate.

* Mike White is chairman of the Maui County Council. He holds the council seat for the Paia-Haiku-Maka-wao residency area. “Chair’s 3 Minutes” is a weekly column to explain the latest news on county legislative matters. Go to mauicounty.us for more information.